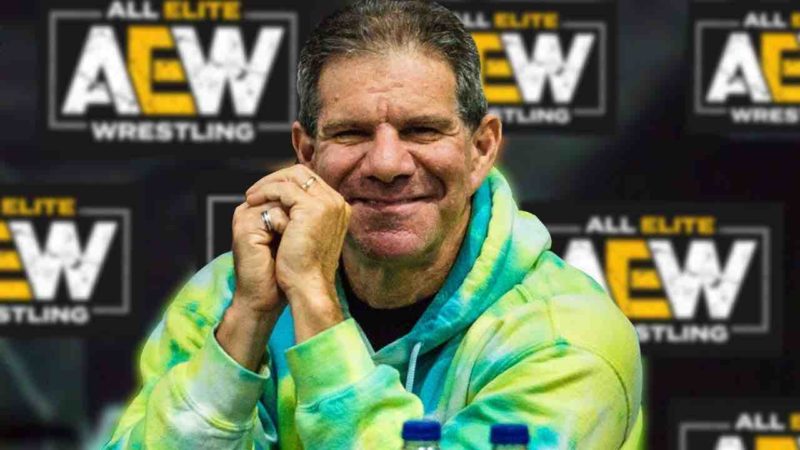 On the latest edition of Wrestling Observer Radio, Dave Meltzer and Bryan Alvarez discussed how, in Meltzer’s opinion, the angle surrounding Brodie Jr. this week was ‘minor league’ and how one of the wrestlers involved – Luther, ‘didn’t have the major league feel.’ Wrestling-Edge transcribed Meltzer’s comments.

Meltzer: “I thought it was really cute, what they did for Brodie Jr. and the crowd, of course the crowd was gonna love this. They were chanting ‘Brodie, Brodie, Brodie’ and everything like that.

That was really good for him, but between doing the kendo stick again and Luther – Luther, I don’t know, I don’t see him as a major league guy.

He was great in his day but that day was [a long time ago]. I remember him in FMW and seeing him live but that was twenty-eight years ago.

With the few times he’s been on Dynamite I always thought that it didn’t really work and on Dark it’s different because it’s such an inside thing. I think it’s okay on Dark but when you’re on national television? I don’t know.”