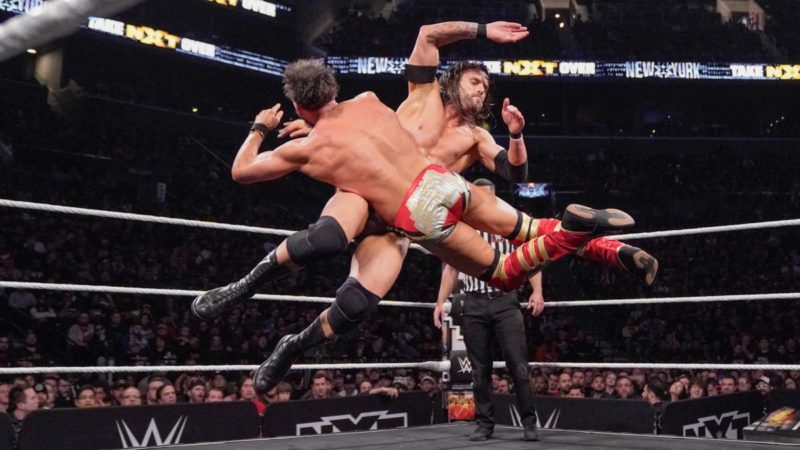 Dave Meltzer’s ratings over the years have gathered its fair share of criticism by the pro wrestling enthusiasts. Meltzer has popped up with yet another claim which states Johnny Gargano vs Adam Cole from NXT TakeOver: Brooklyn as the greatest match in the history of the WWE.

He rated the match 5.5 stars out of 5 and claimed the latest instalment of TakeOver as the greatest ever show the company has put on in terms of in-ring action.

All the matches were rated 4.5 stars or above barring the fatal four-way match for the women’s title.  Here are the complete rating s for the card.