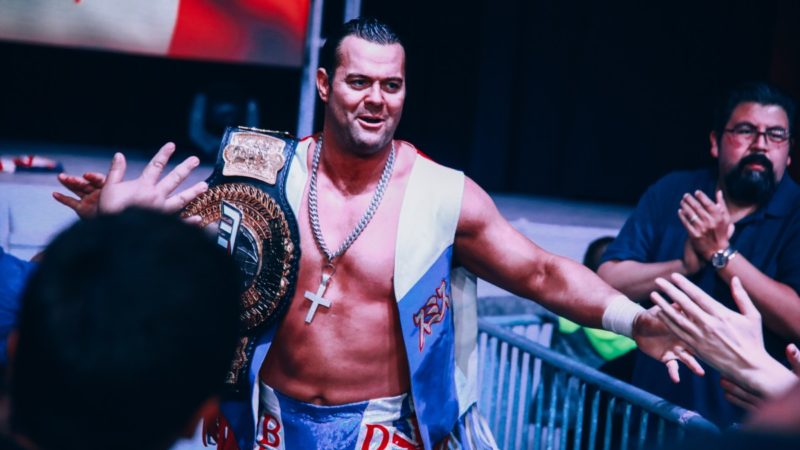 Davey Boy Smith Jr worked at Major League Wrestling for a long time. Now it seems his time with the promotion has come to an end.

Court Bauer was in a media call, where he officially announced that Davey Boy Smith Jr will be exiting the company after the Opera Cup is over. He wished Smith the best in “whatever comes next.”

“Davey Boy’s exit in the opening round of the Opera Cup marks the end of this chapter for DBS in MLW. I have immense gratitude for (Davey) and his contributions inside the MLW ring over the past 2 ½ years. The MLW system was a great fit for him. Winning the 2019 Opera Cup as well as his run as a World Tag Team Champions. A real certified beast. Davey Boy Smith Jr. is the real deal and I wish him luck with whatever comes next.”

He previously mentioned that him returning to WWE is a possibility. It was also reported that many professional wrestling promotions in North America have shown interest in him, including WWE.

We will have to see where he ultimately ends up.