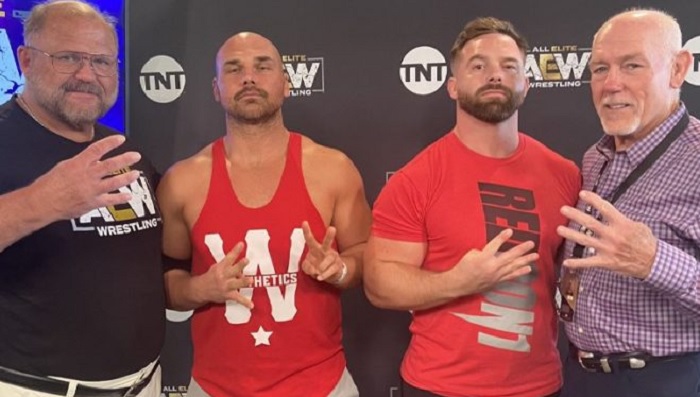 Dax Harwood of the AEW tag team FTR recently took to Twitter to comment on criticism of talent in pro wrestling. Harwood would write the following regarding modern performers and how some do not take criticism from elder statesmen and women of the profession:

“Imagine not listening to criticism from the men & women who’ve shaped our profession, and paved a road that allows you to make a living today; all because they hurt your feelings.”

Although not directly mentioned, there’s a very good chance that Dax Harwood is referring to Jim Cornette here. There have been many times in the past year where Cornette has directly ‘attacked’ AEW talent for their in-ring abilities. FTR are on of Cornette’s personal favourites of the modern era; mainly as they work in a modern style but have the characteristics and nuances of teams such as the Midnight Express, Tully & Arn et al.