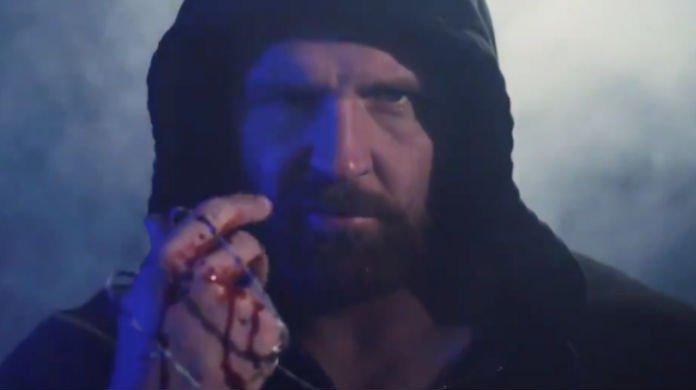 Ambrose recently changed the name of the Twitter account he was using during his WWE run and reverted it back to Moxley from Dean Ambrose.

He then went on and posted the following metaphor-filled video, suggesting that now that he is out of his prison, he’ll be returning to wrestling and his roots as a hardcore performer:

No word yet on when or where the former WWE Champion will make his return but there is a shot in the video which sees a couple of dice with the numbers 2 and 5 in front.

A lot of fans are believing that this is a subtle hint at him making an appearance at the upcoming Double Or Nothing PPV of AEW which is scheduled to take place on May 25th.