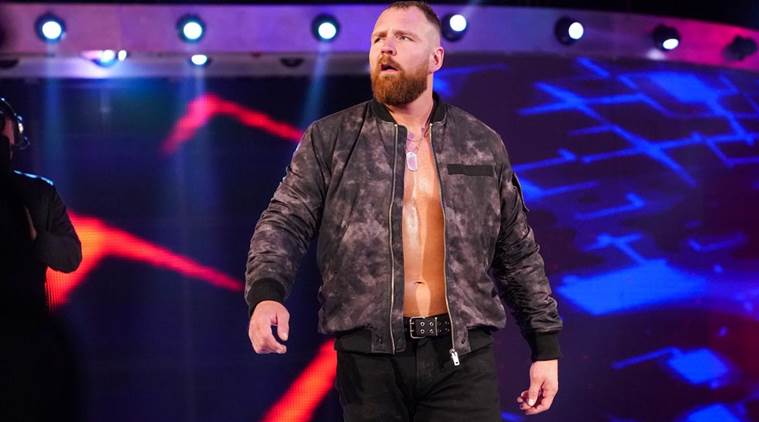 Dean Ambrose told WWE that he wasn’t signing a new contract and would leave the company once his current contract expired. He worked all of his commitments and now it is time for him to go.

WWE has already taken action regarding Dean Ambrose’s WWE departure as the company has moved him from the company’s active roster page on the website. He has now been placed in the WWE Alumni section alongside the other great superstars who used to work for the company.

It is certainly a sad day for fans of The Shield and anyone who likes Dean Ambrose. He is free to go wherever he wants now.

As AEW’s Double Or Nothing event will be taking place in Las Vegas which is where Ambrose lives, it could very well be an indication that he might make an appearance for the event.