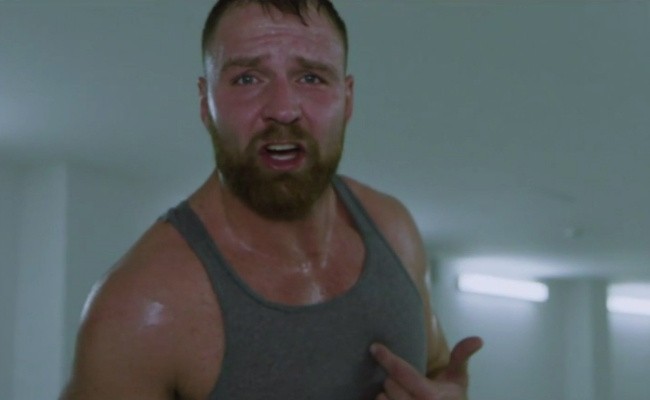 Seth Rollins and Dean Ambrose are scheduled to face off at TLC for the Intercontinental Championship. On this week’s RAW, Seth would come down to the ring and demanded that Ambrose show himself. Ambrose would then appear on the screen.

Dean would then cut a very dark promo that went too far. He mentioned how The Shield will have to answer for their sins. Then he would go on to reference Roman Reigns’ battle with leukaemia.

This was quite frankly in very bad taste and a blatant use of Roman’s real-life battle. Many fans would agree that this was deplorable and uncalled for.