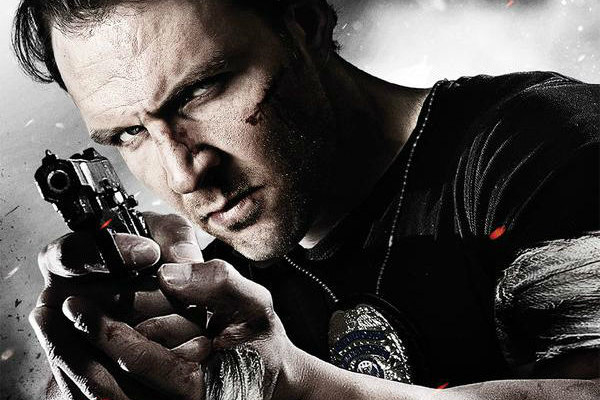 Dean Ambrose recently spoke with Scott Fishman of channelguidemagblog.com to promote the release of 12 Rounds 3: Lockdown that he is the star of. Here are the highlights.

On his future in acting:

“Right now, I’m in the thick of it with WWE. I’m not going out auditioning for roles. At the same time, if there is another 12 Rounds, and I get to reprise my role, I would jump on it. Once I got my legs under me for a few weeks, now I feel much more prepared. I got one under my belt.

“I also do think it would be fun to play a different role as a bad guy or evil guy or one with a different personality. I also think comedy wouldn’t be that much of a stretch to me. I spend most of my life goofing off and having fun, so I can definitely see comedy. I would jump at any opportunity I can because I like to live life to the fullest. You only get to live once.”

On being in the film:

“How often do you get a chance to star in a movie?” Ambrose asked himself when approached about the project.

“It wasn’t something that was on my immediate radar or agenda. I jumped at the opportunity. How can you say no when someone wants you to be in a movie. It’s an experience. It took me about two seconds to say yes. I didn’t find out until later that I was the lead role in this. I said sign me up from the get-go. I thought I was going to be a background player like when a WWE Studios movie will have a WWE superstar in the background for like five seconds.

“Upon learning I was earmarked to be this guy in the lead role. I was thinking, ‘What? You know I’m completely unqualified for this. I have no idea what I’m doing.’ They were like, ‘You’ll be fine. Trust me.’”