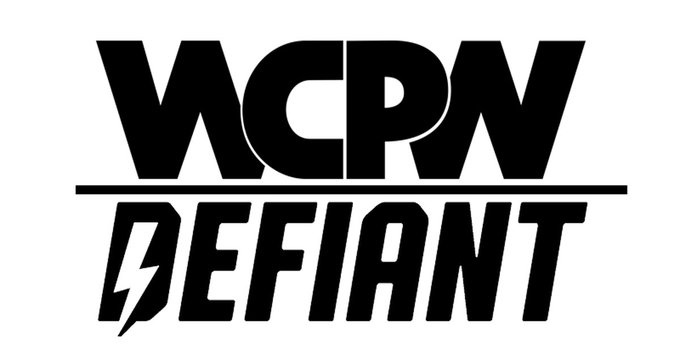 Defiant Wrestling, formerly What Culture Pro Wrestling, has officially announced that it’s shutting down as of today. In its three year run, the company has served as a great platform for the UK Wrestling scene.

Several stars, including Pete Dunne, Joe Coffey, Marty Scurll, Will Ospreay, and WWE UK Champion Walter, were able to reach worldwide audiences thanks to the promotion. Drew McIntyre even appeared for them several times, managing to capture the WCPW Championship from NXT UK’s Joseph Conners before losing it to Martin Kirby 150 days later.

It has been an absolutely incredible journey over the past three years, but it is with a heavy heart that we today announce that the journey must come to an end.⁰⁰

To each and every one of you who worked on a show, attended a show, or watched a show… thank you. pic.twitter.com/ox6G9cNWAH

Adam Pacitti, one of the men responsible for bringing WCPW to life early on, and former WCPW General Manager, responded to the closure by thanking the company for introducing stars like Martin Kirby, Joe Hendry, and Joseph Conners to a larger audience.

Sad news. I'll always be thankful for the opportunity given to me by WhatCulture and enjoyed doing WCPW.

Despite the criticism, WCPW offered huge exposure for incredibly talented guys like Kirby, Hendry, Conners and more. It felt special.

Sad news. My debut at No Regrets was a life highlight – as cheesy as that sounds – & everyone was awesome to work with.

I want to say thanks to those who helped me out & without Defiant saying “Miller, wanna be in a rumble?” who knows what would’ve happened.