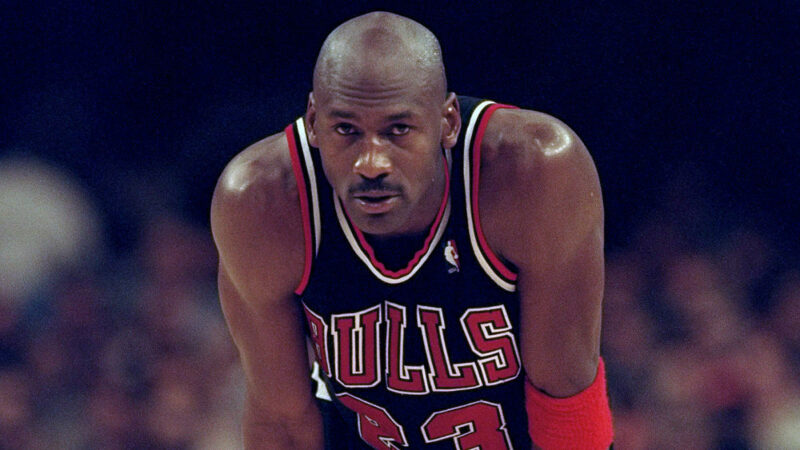 NBA legend Dennis Rodman is one of the most iconic basketball players both inside and outside of the sport. Maybe it was the way that he could rebound a ball, or maybe it was that he would do anything to grab the ball before it went out of bounds. Or, just possibly, it was his internal and external energy that he radiated through various hair styles, wigs, nails, and anything else to put a real focal point on him via the media. All in all, he lived life unapologetically and authentically.

The flamboyant power forward has been the center of attention for so many years and has had many stories to tell from his various off-the-court experiences. The Hall of Famer once talked about the time he went to Las Vegas during the middle of the season and his teammate Michael Jordan had to pick him up.

The Worm said that no one would have approached a head coach as he did during his time with the Chicago Bulls. He said that he was bored with doing the same routine every day so he went to the legendary Phil Jackson and told him that he was bored and he wanted to go to Las Vegas to “get his mind right” during the middle of the season.

Coach Jackson would oblige and allowed him 2 days to visit Las Vegas. As soon as Jackson gave him permission, Rodman traveled to Vegas and started partying. But he did not return to Chicago even after the permitted 2 days.

Rodman claimed that he was lively after spending a few days in Vegas. He said, “And when I went back, what happened? I was alive now. I was ready to rock.”

Rodman and Michael Jordan had a very peculiar friendship. The duo did not talk much with each other. But they knew they could rely on each other when it was crunch time. Rodman was one of the best rebounders and defenders in the game and became the defensive backbone of the squad.

Check out the full clip via the Full Send podcast below.