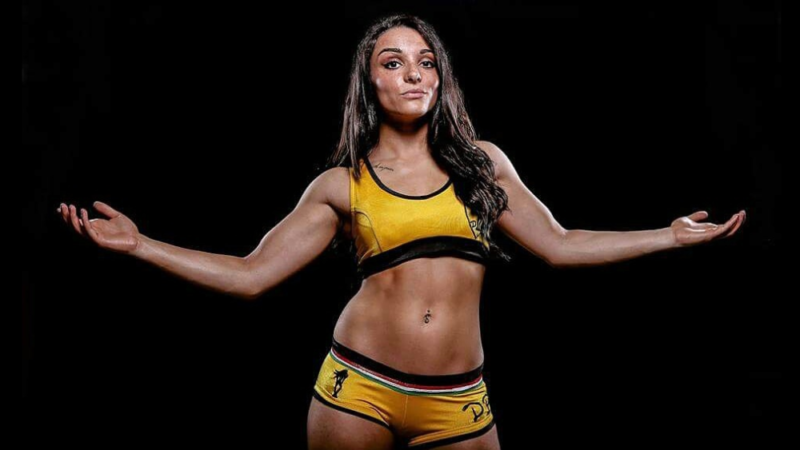 Earlier in the week, it was reported that Stardom superstar Io Shirai had signed to the WWE, finally making it into the company after her poor luck with injuries last year forced the WWE to take back their offer. Now it seems that another top female wrestler has joined the WWE to take part in the Mae Young Classic.

Deonna Purrazzo, first reported by Squared Circle Sirens, has signed a developmental deal with the company. She will join Shirai at the WWE Performance Center in a few weeks.

The Virtuosa has appeared for the WWE before, jobbing to various talents in NXT and the main roster, and appearing as one of Adam Rose’s Rosebuds. Recently, she’s been working as a top talent in ROH’s women’s division, Women of Honor.

Purrazzo was supposed to appear at the All In event in September, but it looks like she’ll have to pass on that opportunity.

A few other talents rumored to be joining the Mae Young Classic are Bea Priestley and Xia Brookside, though neither has been confirmed as of yet. We’ll keep you updated on more signings as they’re announced.