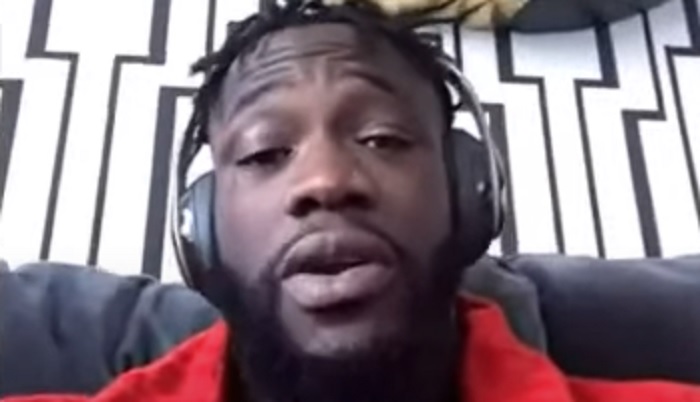 Deontay Wilder has spoken about what it was like to fight one of his best friends in an eliminator for the WBC world heavyweight championship. ‘The Bronze Bomber’ fought his now-trainer Malik Scott in 2014.

Wilder stated: “I had to fight my brother one time before…We was tight. It is like my brother, but I had to give him that talk. I was like ‘Bro, we need to get ready to fight. I got to [be] in-camp without you. This is going to be my last day talking to you till after the fight — I can’t talk to you no more. We got to hurt each other in the ring to get to the next step, but I love you and ill see you after the fight is over’. And he agreed, and we ended that conversation.”

When Malik Scott faced Deontay Wilder, he had only lost one previous professional bout (a TKO to Derek Chisora). Wilder, on the other hand, was unbeaten and had knocked out all of his previous opponents. He had been very well known for knocking his opponents out early, and Scott ended up his next victim. Wilder knocked out Malik Scott in the first round.

This hurt Deontay Wilder at his core as he hated to have to do the job to one of his greatest friends.

Malik Scott was once considered one of the heavyweight division’s hottest prospects. Until the KO defeat to Chisora, everything was going to plan. Then, Scott would lose to Wilder (and later Luiz Ortiz) before retiring from boxing.

The Wilder-Scott bout itself was rather controversial, as Scott was accused of taking a dive. The punch that ends the fight does not look to land cleanly; however Wilder is a concussive puncher. This is what made fans want to call out the fight and say that it was fixed.