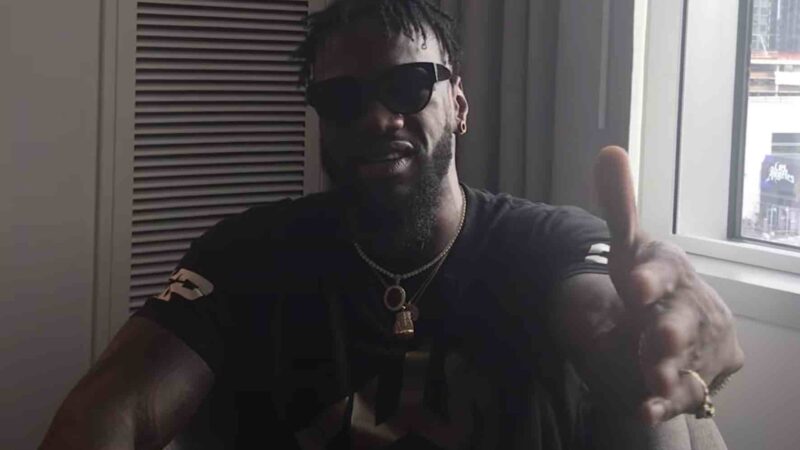 The reignig UFC Heavyweight Champion Francis Ngannou has expressed his desire to renegotiate his UFC contract. He intends to receive a pay raise while also having the ability to participate in boxing matches. Although he has been teasing a fight against Tyson Fury, Deontay Wilder is possibly another opponent he could lock horns with.

Francis Ngannou has been inactive since the beginning of the year due to injury and is targeting a return at the beginning of 2023. Deontay Wilder is set to fight for the first time in over a year next month against Robert Helenius. Speaking to the media ahead of the fight, ‘Bronze Bomber’ was asked about running into ‘The Predator’ at the UFC PI.

“Yeah, for sure. He’s been in this area of the gym before. Me and him training together so all love. Love and respect.”

Wilder was asked about the potential of a future exhibition boxing match between the two fighters, to which he responded:

“Maybe one day, who knows? The future is bright. October 15th right now is what we’re focused on, but hey man a lot of things is in the works for the future. The champ back, baby.”

While Francis Ngannou’s most likely boxing opponent remains Tyson Fury, he has stated that he would like to have multiple boxing matches. Ngannou is seemingly unhappy with the UFC. Former UFC fighter and current MMA analyst Chael Sonnen recently shared his thoughts on Ngannou’s contract negotiation. He claimed that the heavyweight champion doesn’t have the leverage he thinks he does:

Francis has said there’s no new contract that’s been sent over and he’s in no hurry. Francis has one skill. He’s a really big man and he can hit people and knock them down. There’s nothing else to put on a resume.”

“He worked very hard for that skill, dedicated his life, but there’s nothing else to put on a resume… he’s coming off of an injury in the most coveted division in combat history that nobody’s watching… The fans are not taking to the streets with the pitchforks and the lanterns that you thought they were going to. Business is fine without you.”