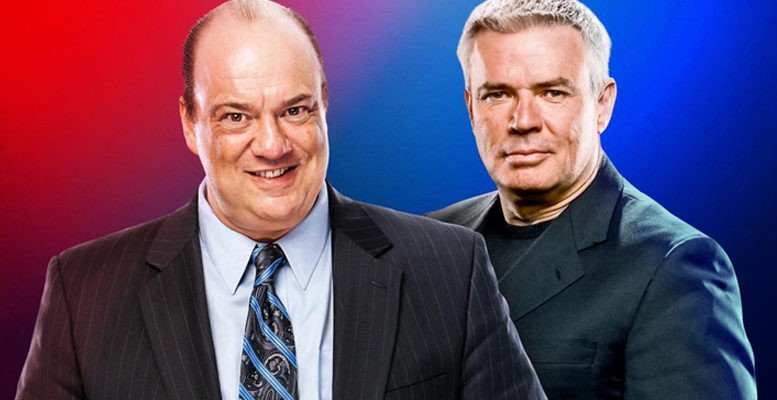 As previously reported, in a huge stride taken by the WWE, Paul Heyman and Eric Bischoff were appointed as technical directors for RAW and SmackDown respectively. The former arch-rivals will work under their former nemesis Vince McMahon and a few details on their roles have been revealed.

According to Pro Wrestling Sheet, the duo will be eased into their roles rather than being thrown straightaway into the mix. The process thus would be slow and the change will not be made overnight.

Moreover,  PWInsider also reports that the deal for Eric Bischoff only came through a couple of weeks ago. Bischoff will have additional responsibility being in charge of the blue brand as he will work through as SmackDown makes the transition into their new home, the FOX Network.