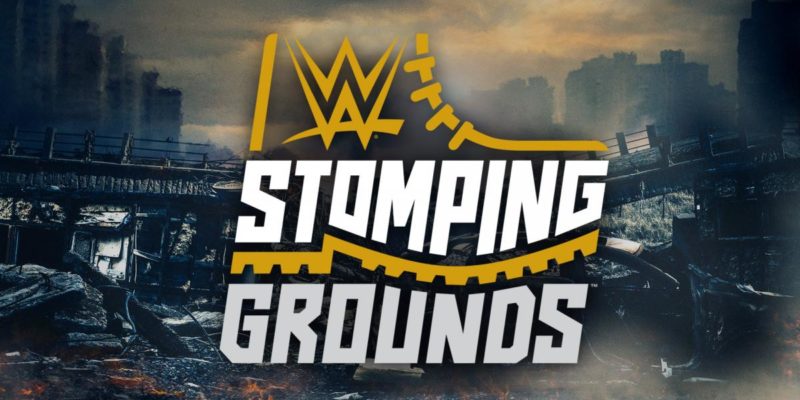 WWE introduced the first edition of Stomping Grounds which replaced Backlash on the calendar. The event, which had a decent card going in was marred by low attendance. The struggles of getting the venue sold was well documented before the event.

After the culmination of the event, it has come into light that the attendance of the event was only 6000. Half of the venue was covered in curtains to deceive the viewers. To boost up the ticket sales, it has now been revealed that the tickets were being handed out for free in malls earlier that day.

Dave Meltzer from Wrestling Observer Newsletter claims that the attendance only comprised of 4500 paid tickets while Bryan Alvarez confirmed that tickets were being handed out at malls.

@StatGuyGreg Overflow crowd here at Stomping Grounds. About half curtains, but still. pic.twitter.com/zDwVgCTm86