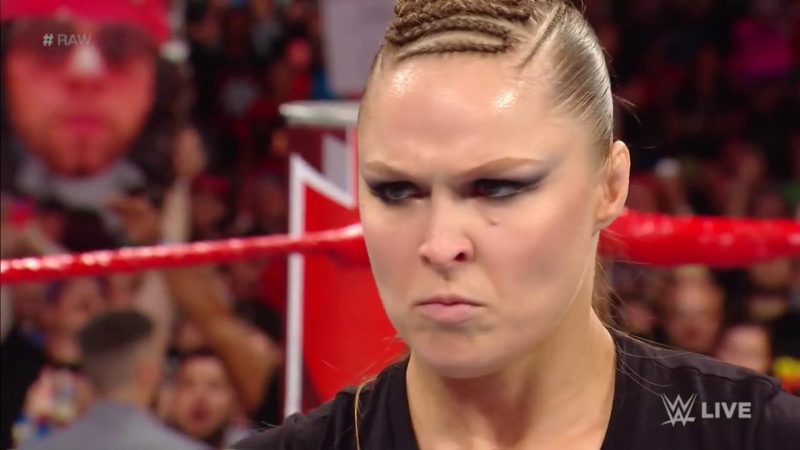 RAW Women’s Champion Ronda Rousey laid into the Bella Twins with a scathing promo on RAW. The promo, which included several jabs to Nikki Bella was well received by the WWE Universe.

With the majority of the promos and segments being controlled by the creative team backstage, Bryan Alvarez claims in the latest edition of Wrestling Newsletter Observer that Rousey wrote the entire promo herself. While Meltzer noted that the promo was basically Rousey speaking out about how she feels about women who get on by their looks.

“That Ronda Rousey promo on Monday, that I thought was excellent with the exception of a few lines — she wrote the entire thing herself. She did not have a writer. She wrote that. The line about the Bellas name being a stain on society, she wrote that. That’s how she talks.