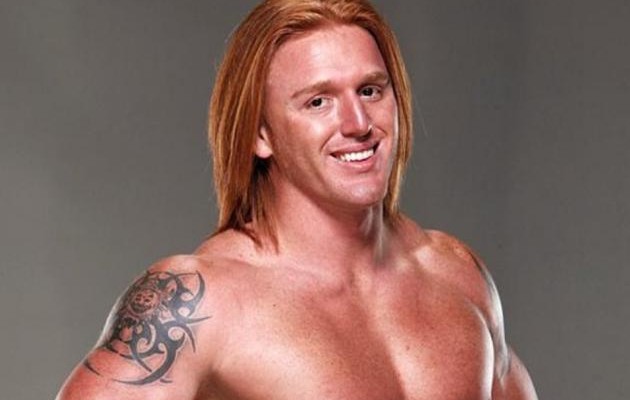 – Regarding reports of Atlanta Police issuing an arrest warrant for WWE Superstar Heath Slater for a 2011 assault incident that happened at a WrestleMania 27 after party, court records show that Corine Oliver, the woman who filed the original complaint in 2011, filed paperwork without counsel on September 4th against Slater, the Hyatt Regency Hotel and WWE.

A “notice of filing” was approved on November 24th of this year and court costs were updated on December 3rd, 2014, so there has been activity in the case.

It’s also worth noting that an application for a warrant against Slater was filed on September 23rd, 2013 but denied.