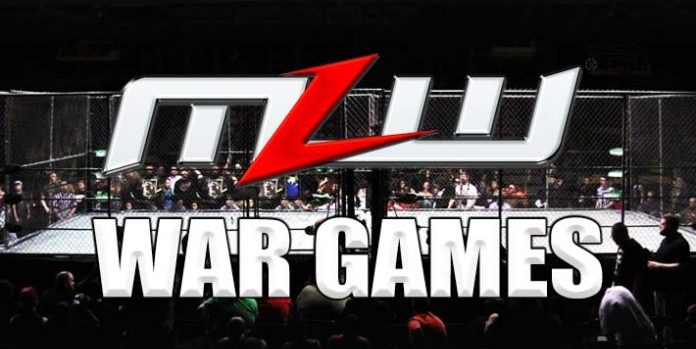 Major League Wrestling or MLW has started to look like a promotion which can become a competitor for WWE in future and it all started with the company getting a TV deal.

However, a recent move made by the company confused fans and an announcement the company made this past Monday night made them wonder about its legitimacy.

They announced that that MLW War Games is coming to Ft. Lauderdale’s War Memorial Auditorium on Thursday, September 6, 2018.

WWE produced a PPV of the same name last year when NXT held the Takeover: War Games event and since the company usually has a trademark for such things, fans started wondering how MLW could use it and if the company will stop them.

Turns out, that MLW is actually the promotion who holds the trademark for the War Games name and their description for the event reads like this:

It’s worth mentioning here that when a fan asked about the event possibly being broadcasted on TV, the MLW CEO Court Bauer made it clear that the event will be broadcasted in some capacity.