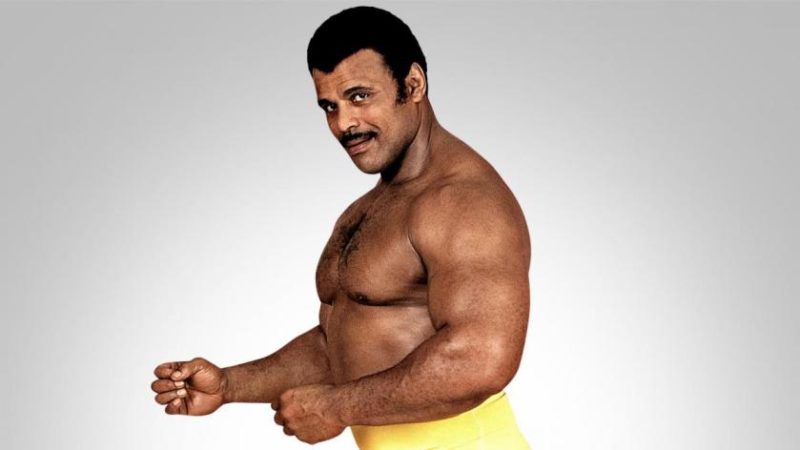 Rocky Johnson passed away at the age of 75.  The entire wrestling world mourned the loss of the wrestling legend. He changed the business for the better during his time. More details have been provided regarding his passing.

According to a report by The Associated Press, Rocky Johnson was dealing with an illness recently which was stated Brian Blair. It was thought he was suffering from the flu, but it turned out to be worse.

Blair stated, “He was just under the weather, he thought he had the flu or something. I said, ‘You, need to get checked out, Rocky.’ He said he’d be OK. Then he missed this Sunday, a few days ago. When I talked to him again, he said he still wasn’t feeling good and he still missed church. He still didn’t get checked out. I talked to Sheila and she said he was just being stubborn. He died at home, today.”

The wrestling world may never recover from a huge loss such as this. Johnson’s contribution to the business will be forever remembered.