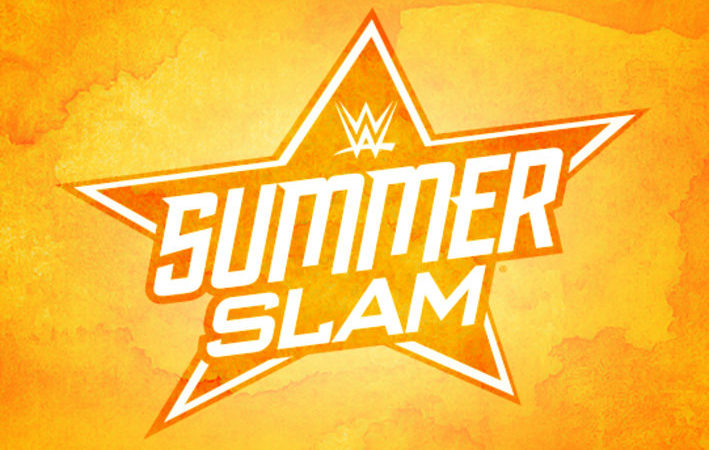 WWE will be releasing the 2015 SummerSlam event on DVD and Blu-ray on September 22nd. The event will be carried on two discs this year.

Here is the synopsis and trailer for the DVD:

It’s the biggest party of the summer! In the rematch too big for WrestleMania, “The Beast Incarnate” BROCK LESNAR collides with UNDERTAKER on the summer’s hottest stage! Can UNDERTAKER avenge his only loss at WrestleMania… or will “The Conqueror” take “The Phenom” to Suplex City and end the legend once and for all?

In another blockbuster SummerSlam main event, it’s Winner Takes All when United States Champion JOHN CENA takes on WWE World Heavyweight Champion SETH ROLLINS in a Title vs. Title Match. Who will walk out of SummerSlam with both Championships? With all this and much more, things heat up for WWE at SUMMERSLAM!