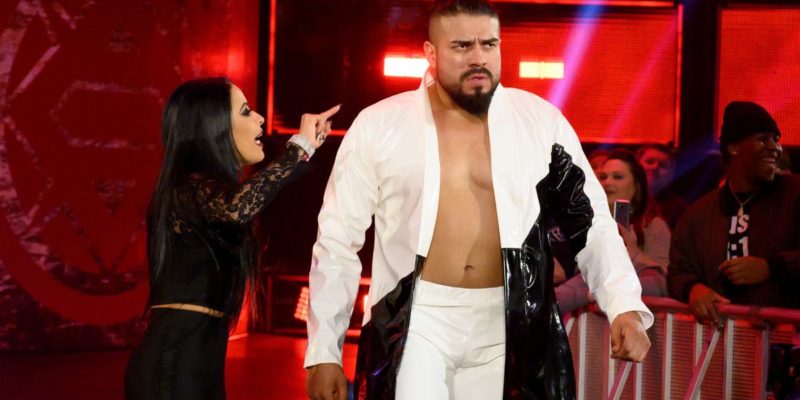 WrestleMania 36 has already been filmed and will be broadcasted on April 4th and 5th. It went through many changes, including replacing Andrade in a match due to injury.

During Wrestling Observer Radio, Dave Meltzer talked about Andrade’s injury. He said that Andrade suffered the injury during the tag team match on RAW. It was a rib injury and not very serious. However, it was enough for the company to have him replaced for the tag team match at WrestleMania 36.

It was Austin Theory who took his place in the match. It is definitely an interesting choice, but it seems the higher-ups in WWE certainly favor Theory.

We will have to see how WrestleMania turns out next week.