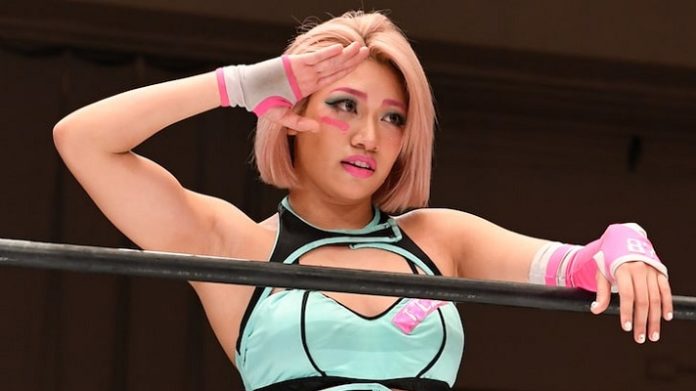 Hana Kimura was one of the top wrestlers in Stardom and had a bright future ahead. Unfortunately, she passed away on May 23rd at the age of 22. Now more details regarding her passing have come to light.

The entire ordeal started from a reality television show called Terrace House, where she had a confrontation with one of its cast members. Due to this, Kimura was subjected to cyberbullying which ultimately led her to take her own life.

WWE Superstar Kairi Sane tried to save Kimura by calling Jungle Kyona who went to check on her. However, it was too late.

On Wrestling Observer Radio, Dave Meltzer noted that when Kyona arrived at Kimura’s place at 4 AM, she had already passed away. Her cause of death was ingestion of hydrogen-sulfide.

Here is what the Agency Of Toxic Substances And Disease Registry said regarding the toxicity of hydrogen sulfide.

At low levels, hydrogen sulfide causes irritation of the eyes, nose, and throat. Moderate levels can cause headache, dizziness, nausea, and vomiting, as well as coughing and difficulty in breathing. Higher levels can cause shock, convulsions, coma, and death.

Our thoughts and prayers go out to Kimura’s family during these sad times. It is likely a new cyberbullying law will be created due to this incident.