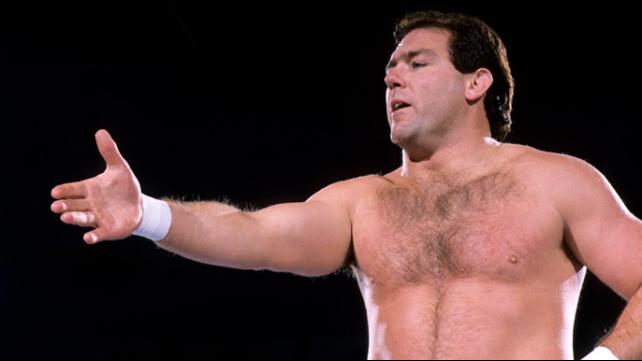 Blanchard actually injured himself while getting in the ring for the run-in. He went on to hit multiple dropkicks inside the ring.

PWS sent word that Tully’s injury is being described as a partially torn tendon in his left bicep. Tully commented, “It hurts to exert the muscle, but I’ll live.”