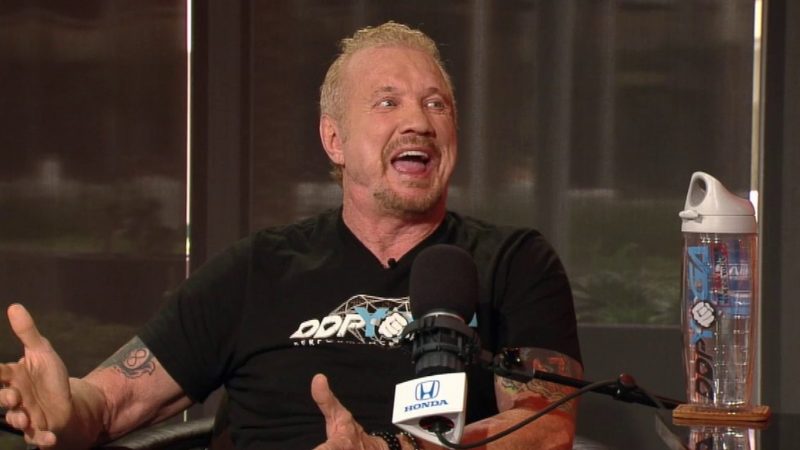 Wrestling Legend Diamond Dallas Page recently had an interview with TMZ sports where among other things he also talked about WWE bringing back Hulk Hogan.

Page was asked if the company should bring him back after his firing back in 2015 over the racial remarks controversy and DDP responded by saying that he hopes to see Hogan back on the WWE side:

To me, at some point Hulk [Hogan] has to come back, I’m hoping that gets seen on the WWE side, because [I’m] a big Hulk Hogan fan. He was really one of the guys who was instrumental in helping me get up to that spot as the top guy.

Continuing on the topic, the Hall Of Famer said that Hulk believed in him and was there for him on the night he won the World title:

He believed in me, and when I won the World Title that night of the match he was in there: me, Flair, Sting and Hogan. He’s spent his time,” Page said. “I don’t think anybody believes that Hulk – in any way – has any racist bone in his body. Bottom line is he’s a good man and I hope to God he gets to come back.