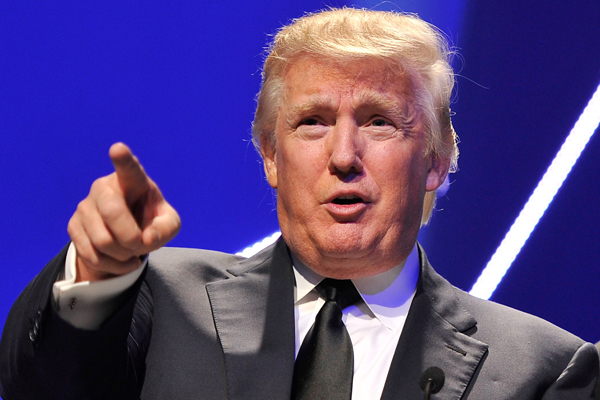 Triller Executive Ryan Kavanaugh recently made some remarks on the former President of the United States Donald Trump on the MMA Hour with Ariel Helwani.

Kavanaugh spoke about the fans speculating that Trump is tied with Triller and clarified that he is not tied with the company. He recalled when Trump had announced a challenge with the winner getting the opportunity to be a visitor of The White House. Kavanaugh said that the engineering team was even threatened to take it down. Evander Holyfield Getting Fired By Triller?

Here is what Kavanaugh said:

“People have this weird conception that somehow the Trumps are tied to us. We have zero ties to the Trumps whatsoever. In fact, anecdotally, one morning we woke up, right after we just started this and someone was like: ‘Trump did a Triller!’. We were like what? This was before anyone even knew who we were. He did something called a ‘MAGA Challenge’ which was – ‘hey do your best rap on Triller and the winner will come to the White House’. We actually had half of our engineering team threaten to quit if we didn’t take it down. He was the president at the time and didn’t even say anything political and we ended up having to take it down.”