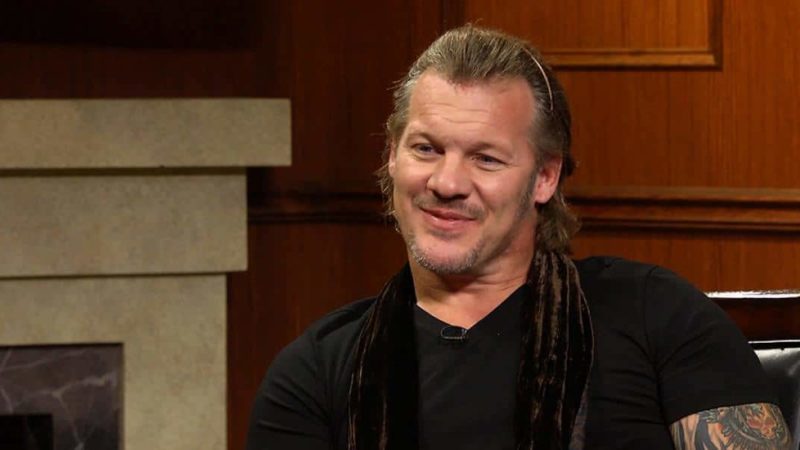 During this week’s episode of Pwinsider Elite Audio, Mike Johnson discussed Jericho’s presence at the show and speculated that the Officials did not know about it.

According to him, as soon as Chris appeared on the screen at the PPV, people from WWE started reaching him out asking if it was really Y2J making an appearance at the indie show.

Though while this means that not everybody within the company knew about the former World Champion’s move, it’s worth mentioning here that Jericho has talked about his relationship with Vince McMahon in the past and claimed that he would not risk it for anything.

So it’s very much possible that the IWGP Intercontinental Champion made Mr. McMahon aware of his plans but asked to keep it secret from other officials in order to create the surprise moment.