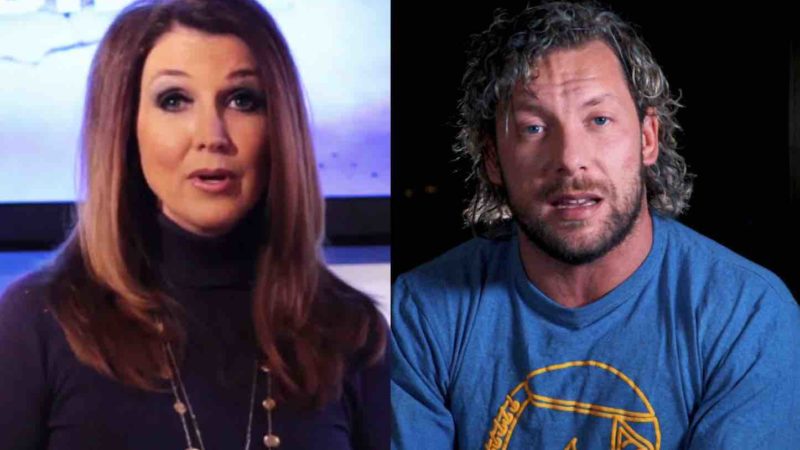 Former Impact Wrestling Executive Dixie Carter took to social media via Twitter to hype up Impact Wrestling’s latest Pay-Per-View extravaganza Hard to Kill, which takes place tonight and features the team of Kenny Omega and The Good Brothers [AKA Gallows and Anderson] against Rich Swann, Chris Sabin and Moose. This heated feud will finally be reaching its boiling point as AEW executive Tony Khan and commentator Tony Schiavone have been mocking TNA on their very own show.

Carter, a legendary wrestling promoter, tweeted the following: “#HardtoKill is a loaded card and on TONIGHT on PPV and @FiteTV. Support these talent and show love for the very cool (rare) collaboration between two US promotions. Kudos @IMPACTWRESTLING and @AEW”

Disco stated: “Always very professional. I like Dixie. I just knew what she was up against. The professional wrestling business is filled with sharks and snakes and they were at her except that she was smartened up pretty quickly and she gave it right back to them. The funniest thing about it is there are always these stories ‘Dixie Carter lied’.”

Disco Inferno continued: “No, Dixie Carter realized she was getting worked by everybody else so she said okay, I’m just going to work them back. That’s what that was. Really, people underestimated her, you know? She didn’t really have like… she didn’t have a chance from the get-go. There’s no way that whole culture of guys is going to let her succeed. But she stayed in the game for a pretty long time. I gotta give her credit.”