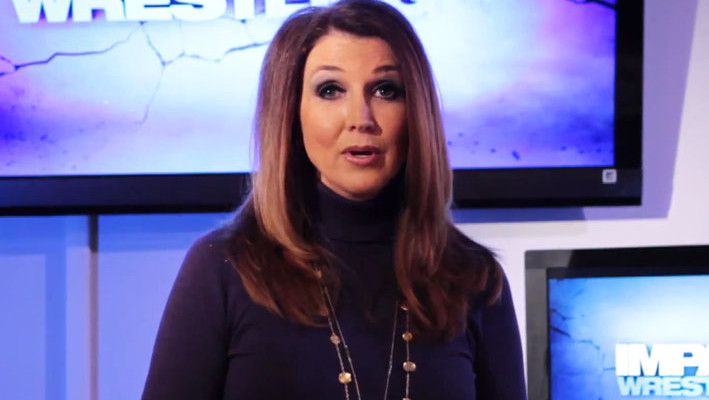 – As noted earlier, the massive Typhoon Vongfong is headed for Japan and is expected to make landfall on Monday before hitting Tokyo on Tuesday. TNA’s Bound For Glory pay-per-view is in Tokyo but the TNA crews should be back in the United States before it hits the mainland.

TNA President Dixie Carter expressed concern this morning on Twitter but later posted a tweet with a photo of James Storm’s face that mocks the typhoon in a way. She has been receiving a lot of heat from fans for the tweet.

Dixie deleted the one tweet, at around 7:45pm EST, but we’ve included a screenshot of the tweet below.

Difficult decision to run #BoundForGlory from Japan during the “biggest storm on the planet in a year”… pic.twitter.com/OhLmTtSdYL

Below is her apology:

The @JamesStormBrand tweet was supposed to be about James Storm. Sincere apologies how it was posted.