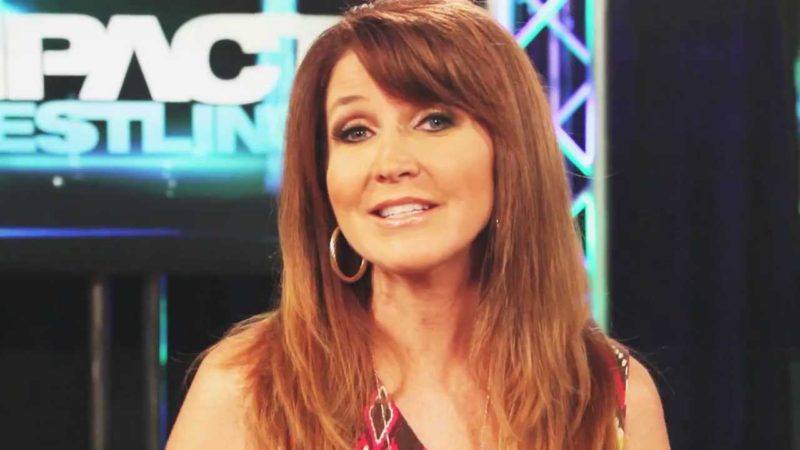 According to a report from PWInsider, Dixie Carter held a conference call recently for TNA talent and other company employees, with some calling the call very “rah rah” with Carter stating a lot has changed with the company since the locker room meeting in early October.

Carter also officially introduced Anthem Sports & Entertainment’s Eric Nordholm as a Board of Managers member, stating that the Board will be guiding TNA moving down the road. Dixie also sung the praises of TNA’s new relationship with Anthem, stating that they have injected capital & resources into the company that will take them to the next level.

Nordholm got his opportunity to speak to the TNA roster as well, praising them for their hard work. Carter confirmed that Billy Corgan is no longer with the company, and David Lagana also resigned last week. She also claimed they will be hiring more writers to help with creative.