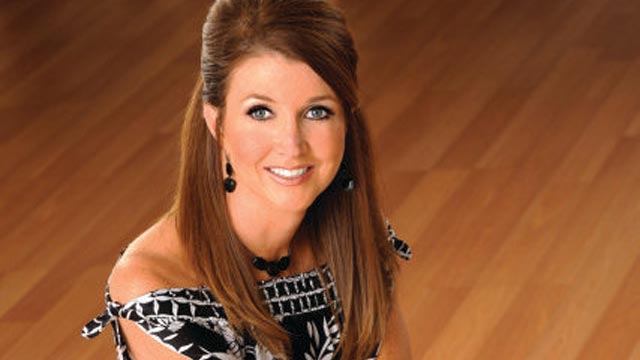 TNA President Dixie Carter mentioned on Twitter that TNA will be touring in 2016:


@BrentBrowning we will be touring next year. And working on a way for u to watch. Thx cowboy!

TNA did not run any domestic live events until September of this year. Plans did not go accordingly as the attendance for their shows were not very good. TNA cancelled the remaining U.S dates for the rest of the year.

TNA is scheduled to hold a TV taping in India next month and in January in the U.K.