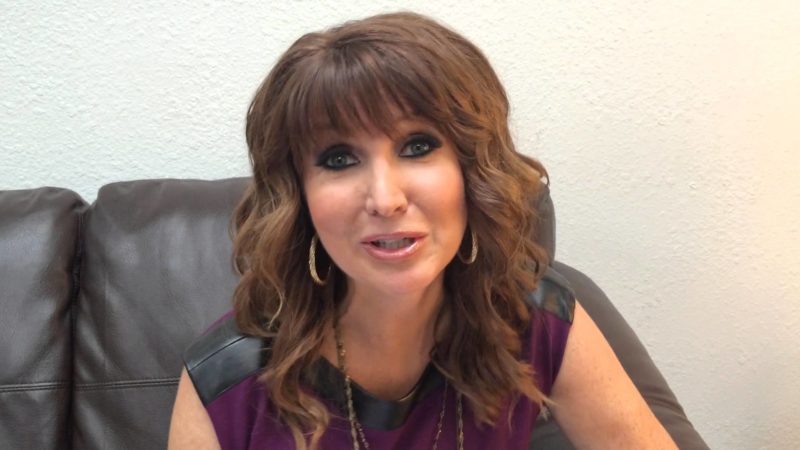 TNA President Dixie Carter recently told Sportskeeda.com that the company is actively looking to sign former WWE stars who have been released from the company in recent weeks.

“Yes, there are some great talent on the market right now, and there hasn’t been for a while. So, I think that there are some big opportunities for us to see if a couple of names that are available fit with what we’re trying to do right now. You know, great in-ring product, great personality and ability to show, to have big characters and we’re very excited about that.”

“We’re in an exciting time as it relates to talent. We’ve had long conversations internally and believe it was time to freshen up the talent roster a bit as well as, expose people who have been on our roster in the past, who have not had the kind of push that they deserve and so, we’re going to be doing that. We’ve bought in several new talents in the last couple of months. As well as, we’re looking at some bigger names that are available out there right now. I think over the next two months, you’re going to see some more changes in the roster and some more long-term signings which we’re very excited about. I think it’s going to be a very good phase and a very good time for TNA.”