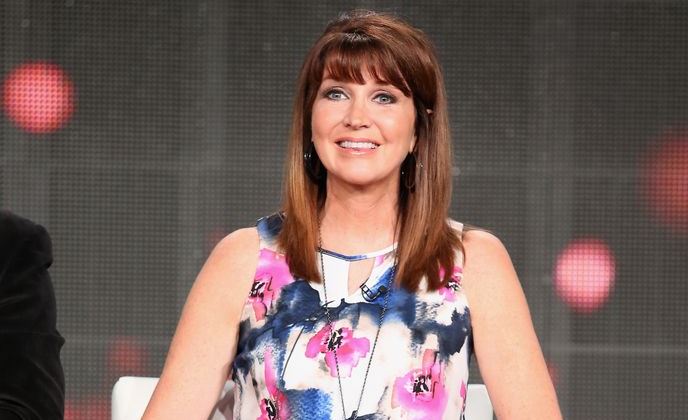 During last night’s episode of Wrestling Observer Radio, Dave Meltzer discussed the state of TNA ownership following Billy Corgan being made the new President. Meltzer claimed that former President Dixie Carter is pretty much done with the company:

“Dixie’s pretty much out of it now,” Meltzer said. “She’s out of power completely, she is completely out of power no matter what’s said, but she may be gone.”

Meltzer also noted that Carter was present at the last set of TV tapings to film some segments, however, she left shortly after as she did not want to stay for the whole week. He also said that, “there were some things said that were not so great about her.”

“She’s pretty much on her way out,” he added.