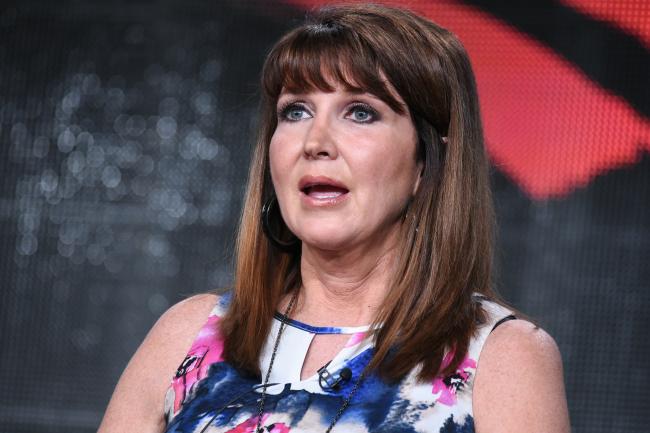 TNA President Dixie Carter spoke with Renjith Ravindran of The Fan Garage during her recent trip to India. Here are the highlights.

On signing stars that were recently released from WWE:

“Many believe that our actual roster and their wrestling are best in the business. So we are always on the lookout for new talent. In the last few years, we focused on growing home-grown talent. A lot of new talent like EC III, Rock star Spud, Eli Drake, and Bram, there are so many and I could go on.

“They’ve grown so much but I think we also did a fantastic job with people like Drew Galloway who was at the WWE and came in and completely relaunched himself. There are definitely some incredibly talented wrestlers on the market right now and some will be available at some part of this year. And I do see ourselves talking to them. I think it would be exciting to bring a few into TNA.”

“You can’t react to the rumors about the financial situation. That’s the difficulty about being in my position. There’s so much incorrect information out there about the financial situation of TNA. We are putting out some of the best television our company has ever put out and if you watch it you can tell, great things are happening to our company. We just announced some associations in the Middle East, we just announced Vietnam and a lot of similar announcements are rolling out.”

We’ll have at least one or two live pay-per-views this year and for Slammiversary, we have some incredible matches that are planned. We have some big matches after months and months of buildup and it’s going to be our best Slammiversary that we had in a long time.

On TNA’s relationship with Pop TV:

They’ve been fantastic partners. Brian Schwartz has been a fantastic leader of the network. He has been great to us. It’s a young network but they have some great distribution.

Carter also talked about the fan negativity towards TNA, The Rock, when TNA will announce their next HOF inductee and much more. You can read the full interview by clicking here.