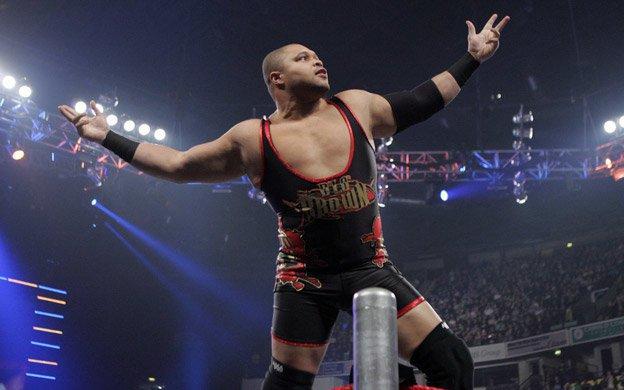 Former WWE superstar D’Lo Brown sat down with Talksport for a recent interview where he discussed his current role as a backstage producer for Impact Wrestling. He also talked about various other topics, including the controversy around World Champion Tessa Blanchard. Blanchard was embroiled in a tough spot as many wrestlers accused her of bullying and racism.

Related: Tessa Blanchard trying to exact revenge on her accusers

While Brown didn’t comment on the situation with Tessa, he did say that his interactions with her throughout the years have always been positive in nature. He said that he bases his opinion on her from his personal experience with her.

“There’s nothing to speak on. I don’t know because I wasn’t there. All I know is how Tessa is with me as an individual and I know she is one fine person, one fine individual and someone I’m proud to call a friend and confidant.”

He also thinks that her winning the World Championship was a significant moment for her as well as Impact Wrestling and supports her as the headlining champion of the company.

“I still think it was a big moment for her and for Impact. Seeing it live and being there and hearing the reaction of the crowd, seeing responses days and weeks later — it was still a big moment.”