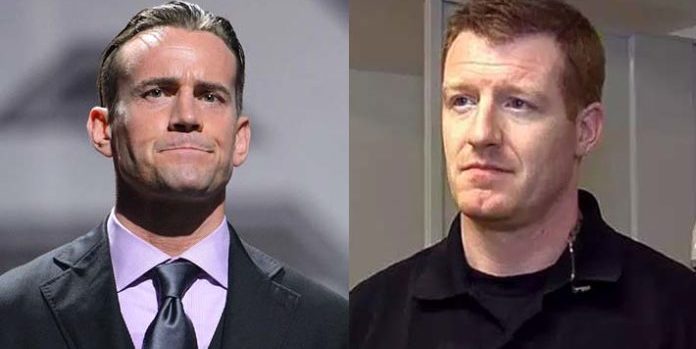 When the trial of the defamation case against CM Punk started, it appeared that the former WWE Champion was in trouble for having to deal with it just days prior to his fight but now it appears that the tables have turned.

Not only did the senior WWE Doctor Chris Amann lost the case, but if some recent reports are to be believed then his troubles have only begun and both his job and reputation as a doctor may be in jeopardy.

According to a report from Deadspin, Dr. Amann and his legal team had filed for several motions to make sure that some issues weren’t brought up during the trial in front of the jury, and one the issues were his romantic and physical relationship with former WWE employee Jillian Hall.

It’s worth mentioning here that at the time when the two were involved with each other, Hall was a member of the Raw roster and Chris was the medical personnel responsible for their treatment, essentially making the female star his patient and the whole relationship a huge mistake from an ethical perspective.

If this wasn’t enough, it appears that the WWE Officials were not aware of this relationship and when asked about it, they released the following statement:

“We were not aware of this. We are investigating the matter and will determine if any action is warranted.”

It’s worth mentioning here that Dr. Amann’s current WWE Contract is expected to expire in October later this year and after this report, there are questions on whether or not the company will resign him.