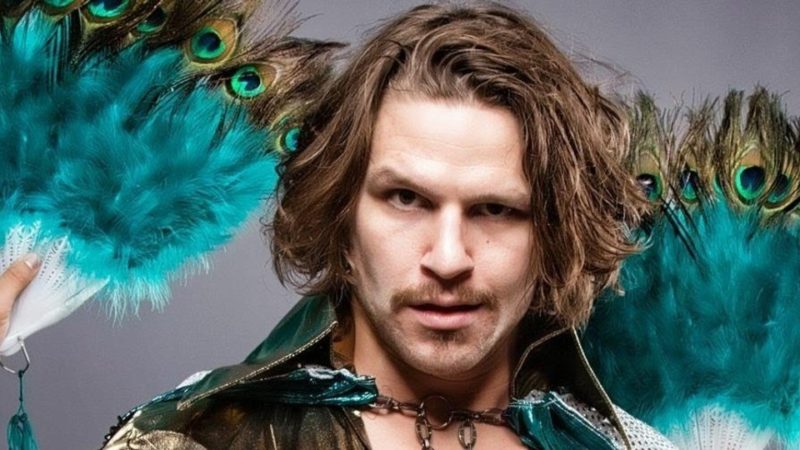 Ring of Honor star and former ROH Champion Dalton Castle has recently made his return to the ring after taking time off to deal with an injury. According to Castle, doctors had told him that he’d essentially been wrestling with a broken back for two years.

Castle hadn’t been seen in ROH since dropping the championship to Jay Lethal back in June but made his return to help Jay Lethal and Jonathan Gresham fend off The Kingdom in a six-man tag team match a few months ago.

Castle will face the leader of the group, Matt Taven, at ROH Final Battle tonight. However, it looks like a bigger opportunity is in store for the Party Peacock.

According to The Wrestling Observer, the WWE is high on Castle and has been attempting to bring him on since 2017. Back then, it was rumored that the WWE had given him a chance to sign, but he opted to stay with Ring of Honor.

It’s unknown how long that deal was for, but with the WWE continuing to put all of the best talents they could find on their NXT brands, it wouldn’t be surprising to see Castle, and possibly his boys, appear on the Yellow & Black brand in the near future.