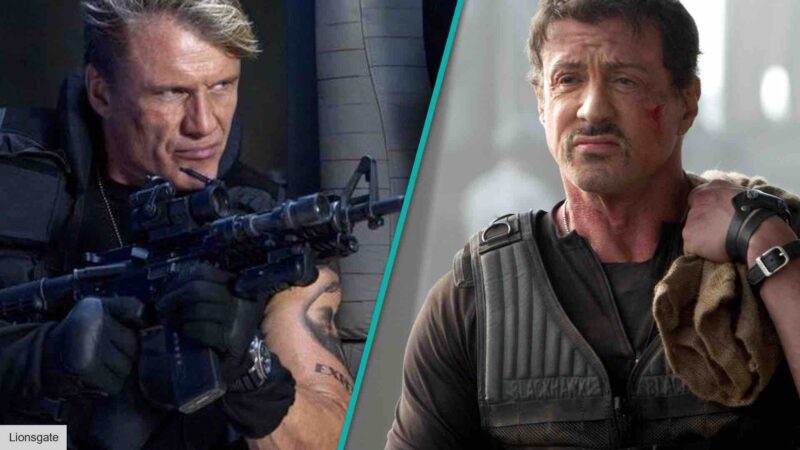 Legendary actor Sylvester Stallone was furious after he learned about the movie spinoff centered on his former co-star Dolph Lundgren’s character, Drago, claiming that it was made without his knowledge or approval.

RadarOnline.com has reported that the sources claimed Lundgren was left bewildered and “stunned” after Stallone took to Instagram with a scathing message in a now-deleted post last July, blasting the producer before a verbal smackdown aimed at Lundgren.

RadarOnline.com reached out to a rep for Lundgren for comment.

“ONCE AGAIN, IRWIN WINKLER, this PATHETIC 94-year-old PRODUCER and HIS MORONIC VULTURE CHILDREN, Charles And David, are once again picking clean THE BONES of another wonderful character I created without even telling me,” vented Stallone at the time.

“I APOLOGIZE to the FANS, I never wanted ROCKY characters to be exploited by these parasites,” he added. “By the way, I once had nothing but respect for Dolph but he NEVER told me about what was going on behind my back with the character I created for him!!!” the star continued. “REAL FRIENDS Are more precious than gold.”

Lundgren has also clarified that he was “personally under the impression” that Stallone was involved in some capacity as a “producer or even as an actor,” was caught in the center of controversy following the social media shade.

Sources said that Lundgren considered Stallone’s misinformed remarks a “below-the-belt punch.” He quickly denied he had officially signed up for the project.

“Just to set the record straight regarding a possible Drago spin-off, there’s no approved script, no deals in place, no director,” Lundgren wrote via Instagram. “There was a press leak last week which was unfortunate. In touch with Mr Balboa, just so all the fans can relax.”