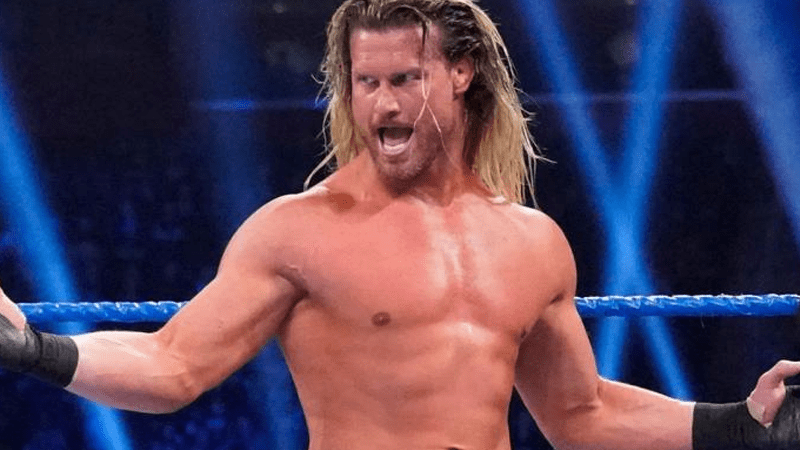 Dolph Ziggler posted a photo of Naomi’s backside to show support for her as she serves a suspension with Sasha Banks for walking out on WWE Raw last week over creative differences.

WrestleMania 38 saw the in-ring return of ‘Stone Cold Steve Austin after 19 long years. He defeated Kevin Owens in a ‘No Holds Barred match. He later returned the night two of the show and ended up hitting a ‘Stunner’ on Theory and his mentor, WWE Chairman Vince McMahon, who botched the move. Austin appeared again on night two of WrestleMania and delivered Stunners to Austin Theory, Pat McAfee and Vince McMahon. The WWE United States Champion Theory recently spoke about the experience and revealed how Austin planned the spots for the segment.

While speaking on After The Bell, Austin Theory talked about his WrestleMania 38 spot with Steve Austin. Theory revealed that Austin gave him exact instructions to execute the spot.

Theory is currently engaged in a feud with Mustafa Ali. ‘The Texas Rattlesnake’ himself shared his thoughts on a potential appearance at next year’s WrestleMania 39 as well.  Theory learned about his spot with Steve Austin at the last moment.

The US Champion said he didn’t know he’d be working with Austin until the Hall of Famer told him:

“Yeah, for me, that day, I literally, like, there was so much going on and I think the thing that set it off for me was meeting Stone Cold Steve Austin, meeting him in the back and he was going to get on a golf cart and they’re riding him around. And before he got on, I was, like, hey, ‘I just wanted to introduce myself, I’m Austin,’ and he went to shake my hand and he was like, ‘oh, very nice to meet you. I’ll be seeing you later tonight,’ and I was like, ‘wait, what?’”