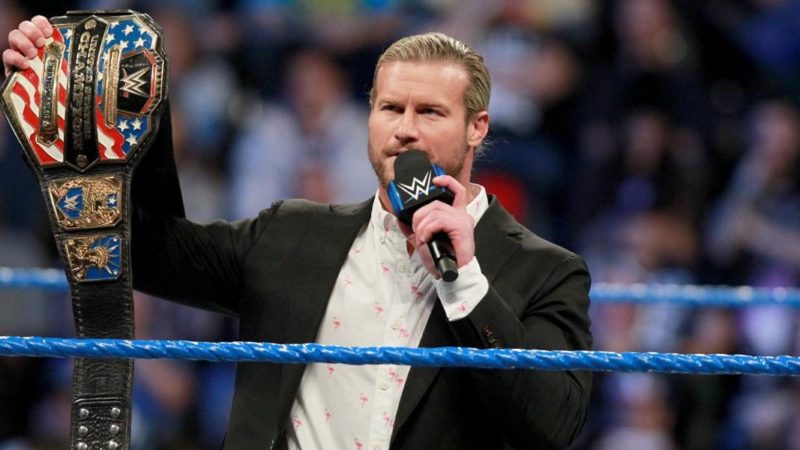 Many people believe Dolph Ziggler deserves a better place in the WWE roster and it appears that the former world champion himself is also not unaware of his current spot in the company.

The Show Off was recently tagged in a tweet where a fan suggested that the SmackDown star should be the WWE champion instead of Drew McIntyre.

Ziggler interestingly replied to the tweet from the fan. He explained how the creative have been burying him over the years and said that it’s a ‘bad take’ that the guy who loses 99.9% of the time should be the world champion.

He wrote “The person with the most televised losses in WWE history should be champion, not the guy that wins 99.9% of the time? Bad take, bro”

The person with the most televised losses in WWE history should be champion, not the guy that wins 99.9% of the time? Bad take, bro https://t.co/gVapM9viwh

Please untag me from this

Dolph Ziggler has been a part of the WWE roster since 2004 when he signed a development deal with the promotion and he has been wrestling under his current persona since 2008.

Over the course of his WWE career so far, Dolph Ziggler has won over a dozen championships but most of them have been mid card titles. Many fans believe that Dolph has the potential to be a main event star but he has never been booked strongly by the WWE creative.