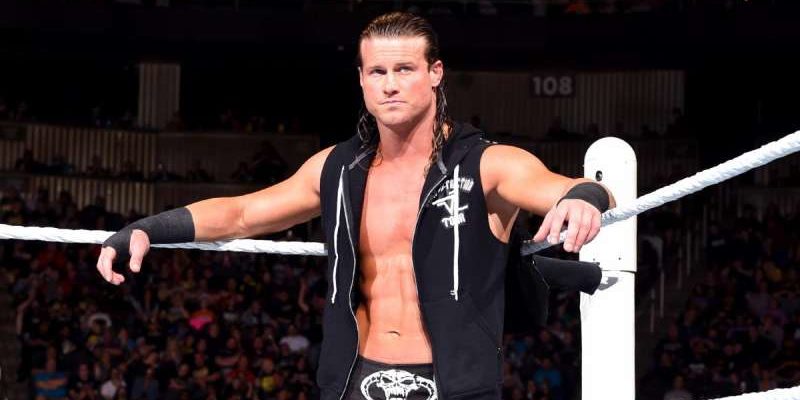 Has the Show Off left the WWE, and the US Title, behind?

Vince McMahon has the last word in everything that goes on in WWE. If something does not go the way he wants it to, it is certain he will express his displeasure.

Dolph Ziggler spoke to TalkSport, where he talked about the times Vince McMahon shouted at him in the Gorilla Position. Here is what he said:

“Oh, boy. I can’t say those things! It’s very passionate in the backstage Gorilla Position where something either really special happens or it doesn’t. And, of course, as much as I brag about being great, I’ve been yelled at a million times because you either went the wrong direction or did something or went heavy [on time].”

“Something along the lines of ‘This isn’t the Attitude Era, you can’t just go as long as you want out there’, with some yelling back and forth between us.”

Ziggler will be teaming up with Robert Roode and face off against Mustafa Ali and Shorty G on this week’s Smackdown, with the latter’s Survivor Series positions on the line.