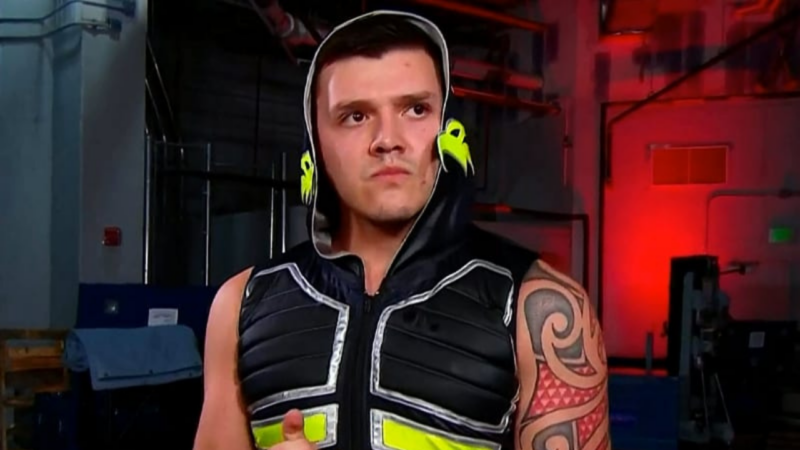 The 25-year-old recently betrayed his father, Rey Mysterio, to join hands with The Judgment Day. Rhea Ripley played a huge role in the youngster turning to the dark side. The Eradicator continues to be a constant voice in his ear, bringing out the nefarious side of Dominik.

On this week’s episode of Writing with Russo, the former WWE writer pointed out a massive mistake that Mysterio committed on social media. Russo stated that the youngster should have refrained from posting pictures with his real-life girlfriend on social media.

Russo detailed that a special occasion may have warranted the need for a picture, but the timing of it just didn’t make sense.

“Bro, these guys, Dominik Mysterio. You can’t be posting pictures of you and your girlfriend on social media, like come on. What are we doing? Why? I don’t know, like if it’s maybe the birth of a child, if it’s something really important. I don’t get it bro.” 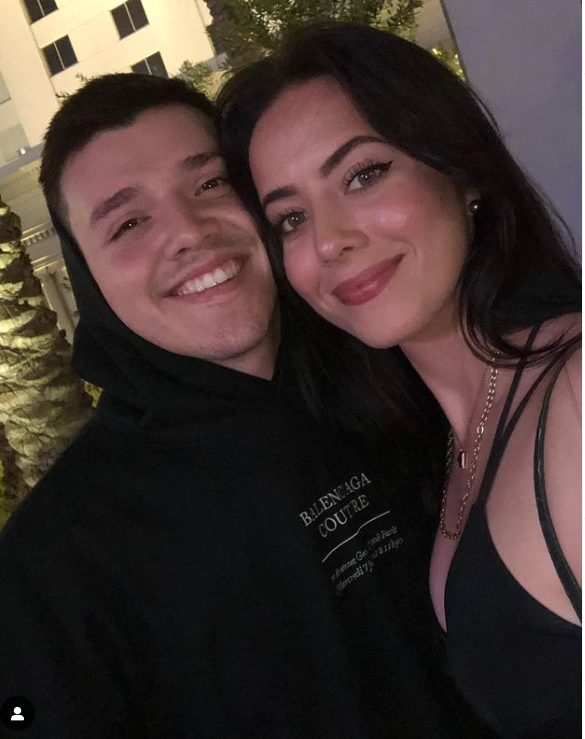 Dominik Mysterio recently picked up a huge win over the veteran star Shelton Benjamin with the assistance on The Judgemnet Day stablemates.