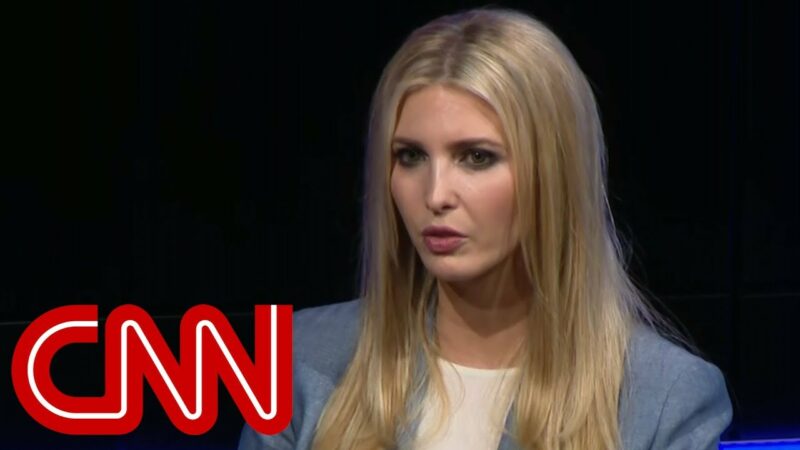 Without saying so directly, most around Donald Trump do try to take a bit of a different direction than him when it comes doing every day events and conversation. In fact, Ivanka Trump has stepped a bit away recently from Donald as well due to his current political situations.

With that, Ivanka has had her outings with sister-in-law, Karlie Kloss as well. Karlie has tried to speak sense into Ivanka previously, but due to opposing views; it made no difference.

They are both married to a Kushner brother — Ivanka, (a republican) to Jared Kushner and Kloss (a Democrat) to Joshua Kushner.

The public has the House’s Jan. 6 select committee to thank for releasing the juicy text messages between Donald Trump’s adviser Hope Hicks and Ivanka’s chief of staff Julie Radford. Their exchange details on how they felt about the supermodel’s tweets as rioters stormed the Capitol.

Kloss wrote that day, “Accepting the results of a legitimate democratic election is patriotic. Refusing to do so and inciting violence is anti-American.”

When a follower recommended that she should “tell [her] sister-in-law and brother-[in]-law” that same message, she replied, “I’ve tried.”

Well, that didn’t sit too well with Hicks and Radford who discussed the series of tweets. “Unreal. She just called me about it,” Radford responded to Hicks who had shared Kloss’ tweets with her.

This then started getting heat thrown at Kloss just because of what she believed in.

“I am so done” Hicks replied. “Does she get how royally f**ked they all are now?”

Kloss has not addressed anything further, but she has discussed the rumored tension between her and Ivanka in a 2019 interview with British Vogue.

She said: “It’s been hard. But I choose to focus on the values that I share with my husband, and those are the same liberal values that I was raised with, and that have guided me throughout my life.”