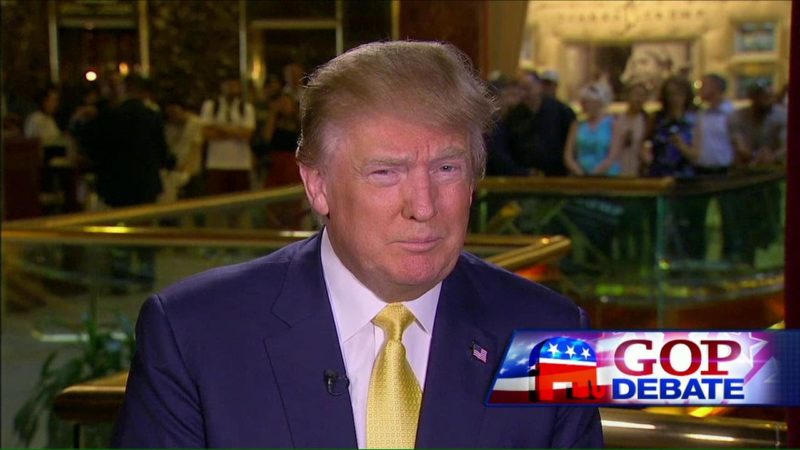 Former President Donald Trump recently talked about Silk, one half of the popular conservative duo Diamond & Silk, during a speech at her late sister Diamond’s memorial service on Saturday. Lynette “Diamond” Hardaway, who popularly backed Trump along with her sister, died earlier this month at the age of 51 in what the former president described as a “totally” unexpected occurrence.

During the memorial service, Silk spoke about the stolen election and she and her family called President Trump the real President. After an incredible talk, Silk shared the following about President Trump and how he spoke with her the day of her sister’s untimely death.

“I’ve got to tell this and I pray and I hope that it is ok with President Trump.  Because he does things and it don’t get out in public and now that I have the world’s attention, I have to say this.

So, Mr. President please don’t get mad at me.

…When this man called me and we talked about, he said when I told him that Diamond had passed, he said “oh”.  He was heartbroken.