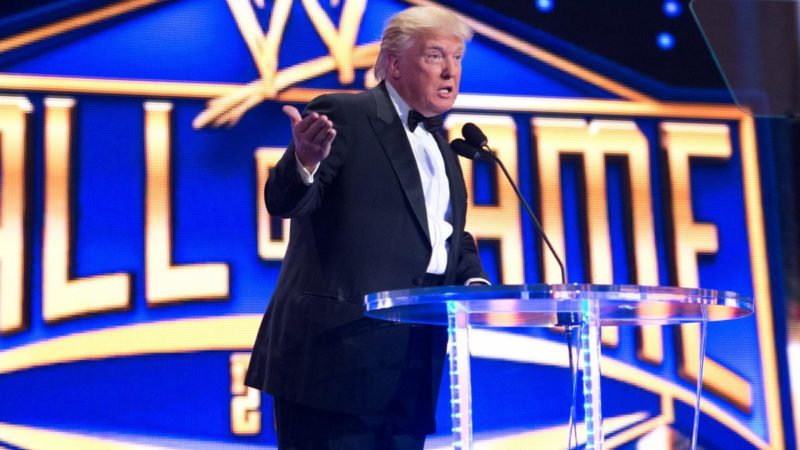 Donald Trump is most definitely one of the most controversial celebrities in the world, as he is also a former President Of The United States.

According to a report from Rolling Stone, former United States President Donald Trump is planning to return to major social media platforms, such as Twitter and Facebook, later this year, after his exclusivity agreement with Truth Social expires in June 2023. Trump is said to be considering a “slickly made WWE-style campaign video” to announce his return to Twitter and potentially to the White House, and has also considered making his first tweet an insult directed at President Joe Biden or comparing himself to Superman.

Trump was inducted into the celebrity wing of the WWE Hall of Fame in 2013, and announced plans to run for office again in 2024.