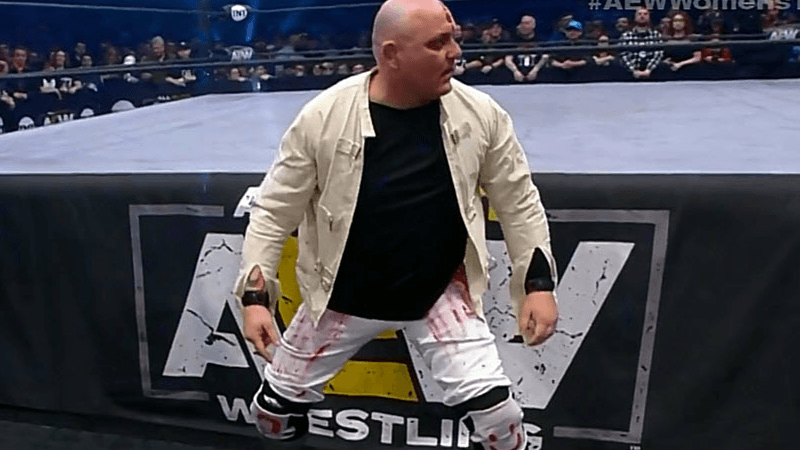 As revealed by former and inaugural AEW World Champion, Chris Jericho on Instagram, All Elite Wrestling has officially signed Pro Wrestling veteran Dr. Luther to a contract after the latter reportedly impressed a lot of people in the company over the past four months.

In Jericho’s recent IG post, ‘Le Champion’ announced the official signing of his good friend Luther and confirmed that the Deathmatch specialist will be working both as an in-ring talent and in the office, as well.

The former AEW World Champion also noted that despite Luther working in the pro wrestling business for three decades, this is his first contract with a major promotion in the United States of America.

After 30 years of riding the roads and taking bumps worldwide, @dr.luther signed his first national US contract today w @allelitewrestling! #Luther has impressed a lot of people over the last 4 months and finally was rewarded with the chance of a lifetime, not just in the ring but in the @aewontnt office as well. Can’t think of anybody more deserving of this shot and even tho he is one of my closest friends, be warned…he’s gonna TEAR OFF SOME FACES in #AEW! #PrayForBlood #OriginalDeathDealer #LovelyLads

The veteran Deathmatch specialist is a trainee of the famous Hart Dungeon and has spent most of his career in Japan but has previously worked for both ECW and WCW as an enhancement talent. Luther was previously seen as part of The Nightmare Collective stable before creative eventually dropped the storyline.