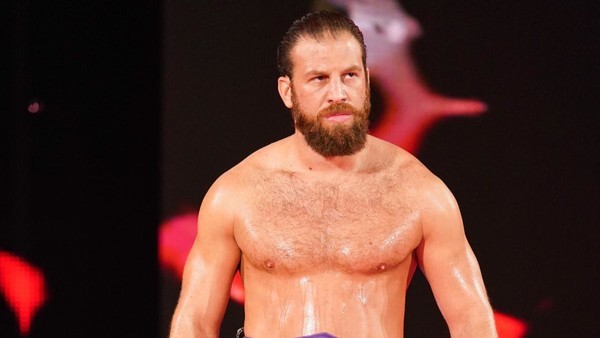 There have been talks of WWE wanting to re-hire some of the wrestlers they released earlier last month and latest reports suggest that at least one of them is already back with the promotion.

What’s interesting to note here is that after this, WWE moved Gulak’s profile back to the active member page of their roster and he is no longer listed as an alumni.

It has previously been reported that Drew Gulak was not actually released by the company. Instead, his contract expired and longtime wrestling agent Barry Bloom was representing him in negotiations.

Now the latest events make it seem like the two parties have reached an agreement and while not confirmed, it’s believed that Gulak has signed a new contract with WWE.