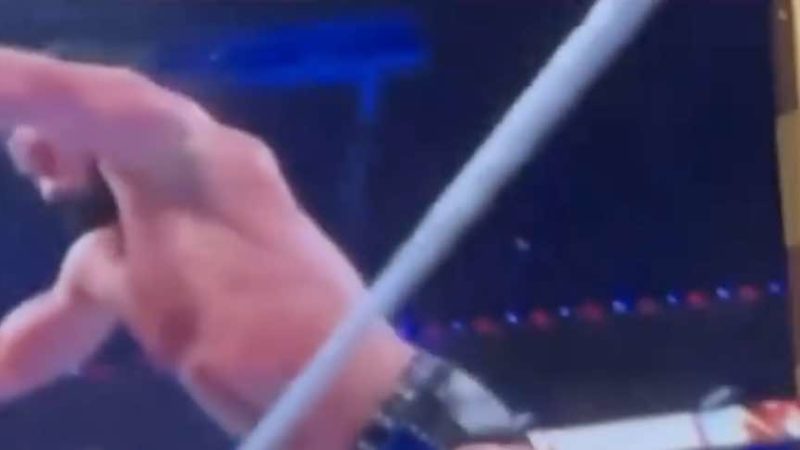 Nia Jax has a keen eye when it comes to some “tips” that she can give out to her fellow performers. Nia posted this hilarious video on her Instagram recently and I’m wondering where her head’s at for this one. Reginald ‘No Shows’ WrestleMania With Nia Jax.

Nia Jax took to Instagram as Raw began to post up a video of Drew McIntyre hitting Bobby Lashley with a swanton bomb at WrestleMania 37. Of course, while this could be harmless enough, Nia ensured to gritty it up a bit. Nia posted the video with the caption “Tip of the day”..

Nia put the video in slow motion as we see Drew thrust towards the ropes to jump over. As Drew starts to pop up we see ‘little Drew’ make an appearance as Drew’s manhood springs over the top rope with the rest of McIntyre. Why Nia would post this is hard to tell, but we can only imagine what’s going through the head of Jax.

The comment section of the post loved the video as much as Jax seemed to have enjoyed it. Let’s hope Drew is in on the joke and doesn’t give Nia the shaft over the video that was posted for the world to see. McIntyre beat Braun Strowman and Randy Orton to get a WWE title match with Bobby Lashley at WrestleMania Backlash.