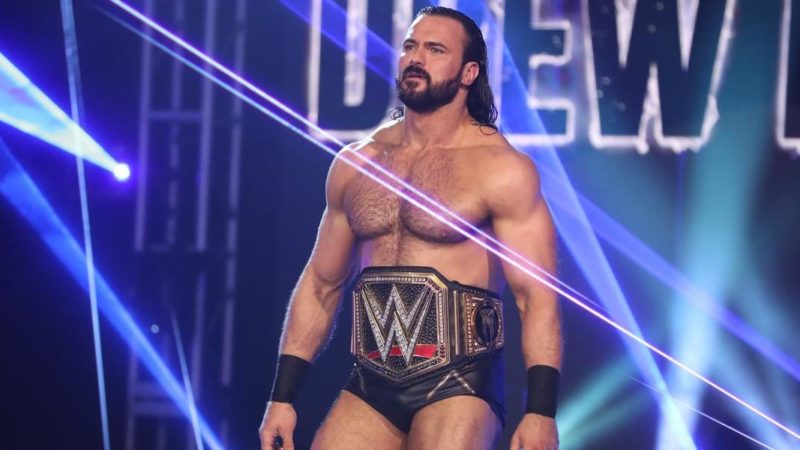 WWE legend, Road Warrior Animal(Joe Laurinaitis) recently passed away. The disheartening news of his demise shook the world of wrestling to its core.

Drew McIntyre on being big fan of Road Warriors since childhood

Inspiration of many, Drew McIntyre was not an exception as he recalled his childhood days admiring the Road Warriors.

“As a child, I grew up with Legion of Doom, and it was very easy to find anything from Legion of Doom within WWE merchandising, be it a sticker or a pin. I grew up being a big fan of them, and then I got to spend some time with Animal. I didn’t get a chance to meet Hawk, but he was always the nicest guy and always in love with this industry, and no one ever had a bad word about him. It’s a shame that we have had this loss now.”

The WWE Champion spoke about the way the fans cheered for the tag-team. No matter where they went, they were at the top in the wrestling business.

“Yes, Legion of Doom or Road Warriors, they were the best tag team of all time without a doubt. Wherever they went, they were at the top of the card, they drew money, they brought people to the stadiums, and they created the expression ‘Road Warrior Pop’, which is when you go out on stage and the stadium goes crazy. That’s why there’s this expression, because they were so big.”