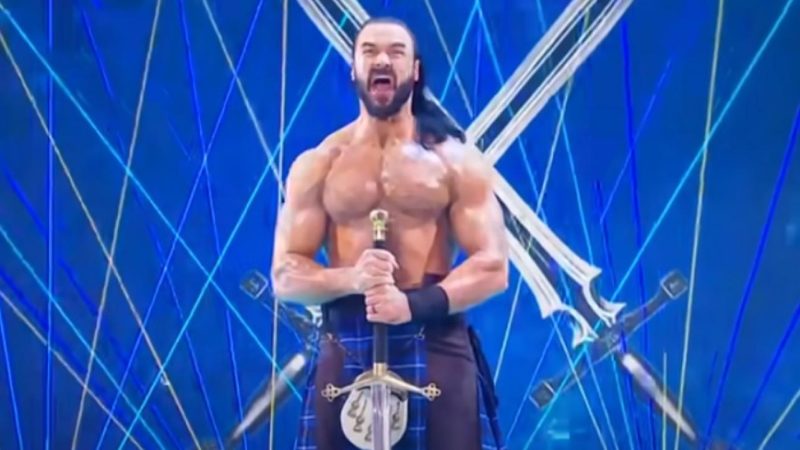 WWE star Drew McIntyre recently sent out a cheeky Tweet after which fans have been buzzing about him. Some even speculated him leaving WWE and joining another promotion.

These days wrestling fans keep tab of what their favourite stars are upto and what are their future plans. With The Scottish Warrior’s recent Tweet, fans have been amused and talked about him.

One of the graphic image was from his old match with Kofi Kingston at Over the Limit, which was for Intercontinental Championship.

But, what drew attention of the fans was his caption.

Here is what McIntyre Tweeted:

“On Monday
Kofi will
Accept his
Doom
At my hands”

On Monday
Kofi will
Accept his
Doom
At my hands pic.twitter.com/FFTtX09Sxn

If the first letter of all the words are joined then it stands for OKADA, who is a huge star in New Japan Pro Wrestling.

He had a historical IWGP Heavyweight Championship reign which was the longest for 720 days. He also holds the record for most successful title defenses with twelve.  Kurt Angle Drops WWE Return Match Bombshell

There has been talks that WWE could soon be in a working relationship with NJPW which will allow stars of both the promotions to work with each other. There might be a possibility that we could witness the stars in a match up.