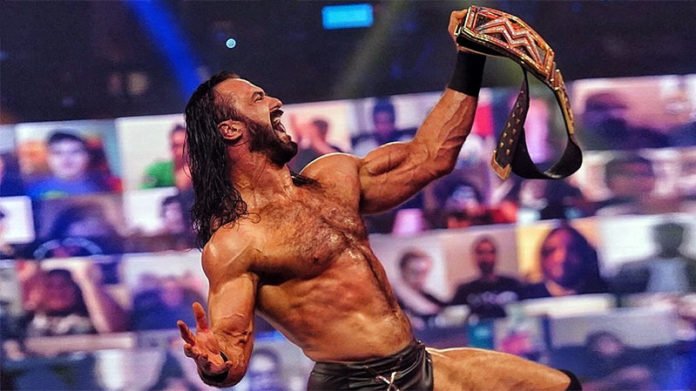 Drew McIntyre challenged Randy Orton for the WWE Championship on this week’s episode of Monday Night RAW. It was the go-home episode of the show before Survivor Series.

The match was certainly a brutal affair as it was a no disqualification and no count-outs match. Both Superstars gave it their all in order to become the victor.

The final moments of the match saw McIntyre hitting a huge Claymore Kick to Orton after they finished battled outside the ring. Orton’s back was cut open after he went through a table at ringside.

This marks the second reign as WWE Champion for McIntyre. It seems he will now be facing WWE Universal Champion Roman Reigns at Survivor Series instead of Orton.